Hemp is on the verge of an exciting revival in Ireland.

Hemp has over 25,000 known uses, making it one of the most versatile plants on planet earth. Its time to bring it home! 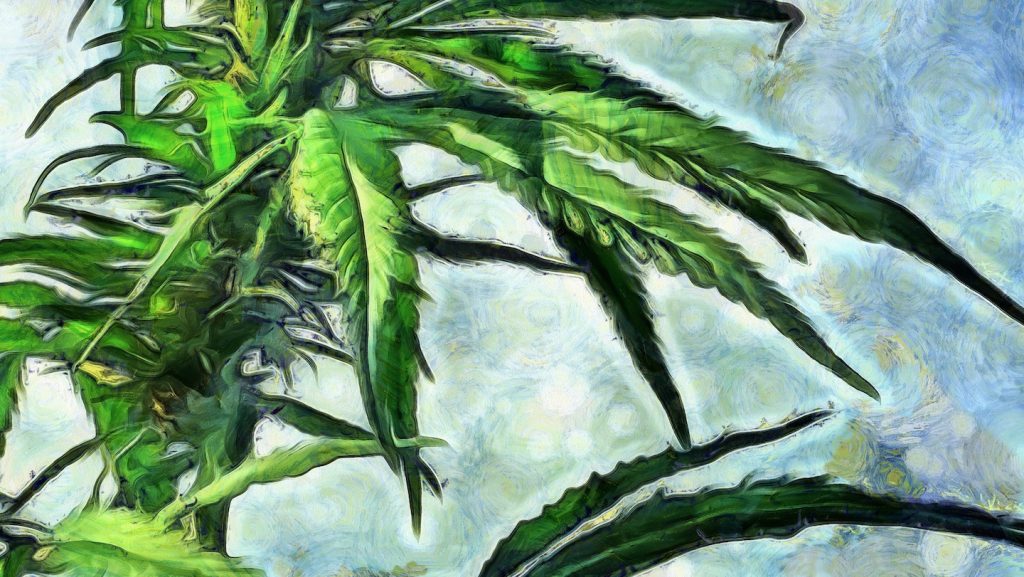 We recognise market considerations also heavily determine the wisdom of investing in hemp. Growing hemp  has a magnetic attraction to many. In Ireland we have less then 200 acres of hemp and less then 15 licensed growers. Ireland is set to develop the national hemp industry and we see great potential.

A marketing board could be useful to prevent unrestrained competition and price fluctuations, but is difficult to establish when the industry is still very small. Unwise investment in Canada produced a glut of seeds that resulted in price dumping and unprofitable levels for the majority. Cultural and production costs of hemp have been said to be comparable to those for corn, and while the truth of this remains to be confirmed, the legislative burden that accompanies hemp puts the crop at a unique disadvantage.

Example – Among the problems that Canadian farmers have faced are the challenge of government licensing – some delays, and a large learning curve, very expensive and sometime poor seed (farmers are not allowed to generate their own seed), teenagers raiding fields in the mistaken belief that marijuana is being grown, and great difficulties in exportation because of the necessity of convincing authorities that hemp is not a narcotic.

Unless the producer participates in sharing of value-added income, large profits are unlikely. The industry widely recognizes that value added to the crop is the chief potential source of profit, as indeed for most other crops.

It often takes 10 to 15 years for the industry associated with a new agricultural crop to mature. While it is true that foreign imports have been the basis for hemp products in North America for at least a decade,  farming of hemp in the US has not even begun. Viewed from this perspective, the hemp industry in North America is still very much in its infancy.

Varieties of hemp specifically suited to given products and regions have only started to be developed in North America. There is considerable uncertainty regarding yields, costs of production, harvesting and processing equipment, product characteristics, foreign competition, governmental support, and the vagaries of the regulatory environment.

Hemp is not presently a standard crop, and is likely to continue experiencing the risks inherent in a small niche market for some time. Hemp is currently a most uncertain crop, but has such a diversity of possible uses, is being promoted by extremely enthusiastic market developers, and attracts so much attention that it is likely to carve out a much larger share of the North American marketplace than its detractors are willing to concede.

Given the uncertainties and handicaps associated with hemp, it is fortunate that there are compensating factors. As noted, as a crop hemp offers some real environmental advantages, particularly with regard to the limited needs for herbicides and pesticides. Hemp is therefore pre-adapted to organic agriculture, and accordingly to the growing market for products associated with environmentally-friendly, sustainable production. Hemp products are an advertiser’s dream, lending themselves to hyperbole (“healthiest salad oil in the world,” “toughest jeans on the market”). While the narcotics image of C. sativa is often disadvantageous, advertisers who choose to play up this association do so knowing that it will attract a segment of the consuming population. In general, the novelty of hemp means that many consumers are willing to pay a premium price. It might also be said that those who have entered the hemp industry have tended to be very highly motivated, resourceful, and industrious, qualities that have been needed in the face of rather formidable obstacles to progress.

For centuries hemp has been a staple of civilized man. This simple yet extraordinary plant has served as a critical source of tools, food, shelter and clothing for many cultures and civilizations across the planet.

Man continues to find new uses and value from this most amazing species of the plant kingdom. Hemp oil and seeds were used for medicinal purposes across China, Africa and the Roman Empire and the hemp crop has been revered by many cultures throughout history as a sustainable, renewable resource supplying many benefits to their societies.

Hemp cultivation dates back to the beginnings of recorded history. Its first use was as food for humans and animals in Ancient China and India. Its fibre then became indispensable for making many necessary items.

Hemp has been grown for at least the last 12,000 years for fibre (textiles and paper) and food. It has been effectively prohibited in the United States since the 1950s.George Washington and Thomas Jefferson both grew hemp. Ben Franklin owned a mill that made hemp paper. Jefferson drafted the Declaration of Independence on hemp paper.

Almost every society that has discovered hemp recognizes its many beneficial features; hempen fibers, oil from the seeds, a nutrient rich food, medicine, and its other properties.

There is a book considered sacred to the people of India called the Zend-Avesta which dates back to 600 BC. It speaks of hemp’s intoxicating resin being used by people around the country with countless benefits. Chen-Nung, Chinese emperor and herbalist, wrote about the many medical uses of hemp over 5000 years ago. He recorded positive effects on malaria, female conditions, and a variety of other illnesses. The Anatomy of Melancholy, which was published in 1621, recommended hemp as a legitimate cure for depression. Over a hundred years later, The New English Dispensatory of 1764 suggested applying hemp roots to the skin to reduce inflammation.

Africa has found numerous uses for hemp, especially when it comes to medicinal purposes. It has been known to help with dysentery and fevers, and certain tribes have even used hemp to treat snake bites. In some of the more rural areas women smoke it before childbirth, which is a much cheaper, more natural and often more effective option to manage their pain.There has even been recorded events of farmers picking flowers from their hemp plants and feeding it to their livestock to protect the animals from evil and sickness.

The western physician by the name of W.B. O’Shaughnessey in 1839  wrote on the benefits of cannabis for the treatment of numerous conditions including rabies, epilepsy, rheumatism and tetanus. He also reported that when taken orally, hemp was found to be an effective painkiller and anesthetic. Henry VIII is rumored to have required the cultivation of one quarter acre of hemp for every sixty acres of land under tillage in England.

Hemp is international: “Canamo” in Spanish, “Chanvre” in French, “Konoplya” in Russian, “Hanf” in German, “Kender” in Hungarian, “Tai Ma” in Chinese, “Cinepa” in Romanian.

The Chernobyl Nuclear Plant Reactor 4 in the Ukraine caused severe radioactive contamination in April 1986. Industrial Hemp has been used to remove contaminants from the soils, called phytoremediation.

10,000 BC: In Taiwan, the earliest-known hemp relic in existence.

8000 BC: In China, the earliest known cloth fabric is woven from hemp.

5500 BC: Earliest known depiction of hemp in existence from Kyushu Island, Japan

c. 3500 BC: Hemp rope was used in the construction of the pyramids because its great strength was ideal for working with large blocks of stone.

2700 BC: China: Hemp was used for fiber, oil, and as a medicine. Examples of each were purposefully left in tombs with bodies.

1200 BC: Hemp cloth found in tomb of Pharaoh Alchanaten at El amarona. Records of apothecary form the time of Ramses III suggest hemp’s use for an ophthalmic prescription.

c. 1100 BC: City of Carthage uses hemp to dominate Mediterranean Sea as hemp is used in ships, rope, and as medicine.

650 BC: Hemp is mentioned in cuneiform tablets.

450 BC: Greek historian Herodus claims that “hemp garments are as fine as linen.” From Asia to Afghanistan to Egypt, hemp was widely cultivated for its fiber.

This brings us to CBD and modern use.

CBD (Cannabidiol) is a chemical compound that comes from the hemp plant. It is one of over 85 unique compounds found in hemp, known as cannabinoids.

Cannabinoids, which can be either consumed (phytocannabinoids) or produced naturally by the body (endocannabinoid), are chemical compounds that interact with the body’s central regulatory system. This system is known to manage homeostasis and affect bodily processes such as appetite, mood and sleep.

Cannabinoids have been found to have antioxidant properties, unrelated to NMDA receptor antagonism.

This new found property makes cannabinoids useful in the treatment and prophylaxis of wide variety of oxidation associated diseases, such as ischemic, age-related, inflammatory and autoimmune diseases.

The cannabinoids are found to have particular application as neuroprotectants, for example in limiting neurological damage following ischemic insults, such as stroke and trauma, or in the treatment of neurodegenerative diseases, such as Alzheimer’s disease, Parkinson’s disease and HIV dementia.

– ‘Cannabinoids as Antioxidants and Neuroprotectants’ (Patent # 6,630,507) held by the United States Department of Health and Human Services

uHemp is here to help spread awareness about the economic, health and lifestyle benefits of industrial hemp.